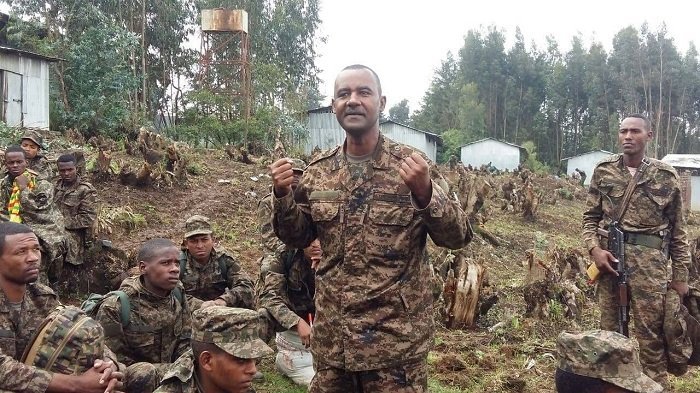 Commander of the 31st Division of the Defense Force, Colonel Jemal Kedir, said the “Junta force is punished severely.”

He is also cited as saying that the Division has contributed to the weakening of the TPLF junta force, as it calls it. He said so during orientation for new members of the division.

Last week, the TPLF was reportedly defeated in the Afar region of Ethiopia and it was allegedly transporting dead bodies from the battle to the Tigray region. Some activists, as expressed in the social media, believe that the TPLF was doing so in an apparent preparation to make claims of genocide.

Pro-TPLF activists waged a social media campaign claiming a massacre had happened in the Humera region of Ethiopia.